In the photo: State Secretary Andy Becht, Director of the German Wine Institute Monika Reule with Johannes Hübinger, Chairman of the Advisory Board (from left to right).

We can look back on a fantastic summer party weekend – which can be confirmed by all the interesting personalities attending the official inauguration of the new central company location and an overwhelming number of visitors during the open days followed by the pleasant conclusion at the family festival for our staff members.

To mark the final act of the merger of our production plant locations we welcomed high-ranking guests from Federal and State ministries, national wine federations, local politicians, local construction companies, financing banks, our suppliers and inspection bodies to the official inauguration of the new central location on 16/08/2019. All our guests were visibly fascinated by the impressions gathered on the tour of the facilities and supply chain logistics.

In the afternoon of the same day the festival marquee was transformed into the reception tent for the first open day of the weekend. A huge rush of visitors arrived and on the following day, Saturday 17/08/2019, even larger crowds of people came wanting to visit the new facilities of this wine production company proving that the local residents of the region are thoroughly interested in the merger of the production plants and the business expansion measures.  The response was overwhelming and about 2,500 visitors returned back to the festival tent after completing the professionally led tour of the premises and production areas. The local sports club TSV Bullay-Alf 1889-1921 e.V. provided the visitors with wine and food on Friday and the Friends of the KIGA Bullay e.V. served the refreshments the next day. All in all, ZGM was able to donate the revenue amounting to approx. 2,100.00 € to the participating club and association.

After the turbulence of the open days, ZGM had its family day on Sunday 18/08/2109. All staff members were able to introduce the ZGM Company to their families and they were invited to celebrate the finalized merger of the two production plants with their loved ones.

The Orchestra of the City of Zell opened the programme with a morning music concert. A great fun event for all – the human table football tournament which was transferred to the hall due to the change of weather and which was a huge success although the weather forecast was incorrect. The Photo Box set up for the event was eagerly used and provided great laughter. The children were able to play with the mobile games unit organised for the youngsters. The afternoon programme was rounded up with a magician and an animation artist as well as table soccer, football goal wall shooting, ice cream van and children’s face painting.

Throughout the day the guests were treated to abundant food and specialities from ZGM. Many families settled into the festival tent located on the dispatch area and were able to chat and enjoy some good conversation over a good glass of wine. The event was a resounding success even with former employees who were invited to come to the party and they were surprised at the enormous development of ZGM over the past few years.

We would like to thank all the volunteers who assisted and supported the three-day celebrations, provided professional guided tours of the company and who helped to make the festival a huge success – a summer party which will be remembered for years to come! 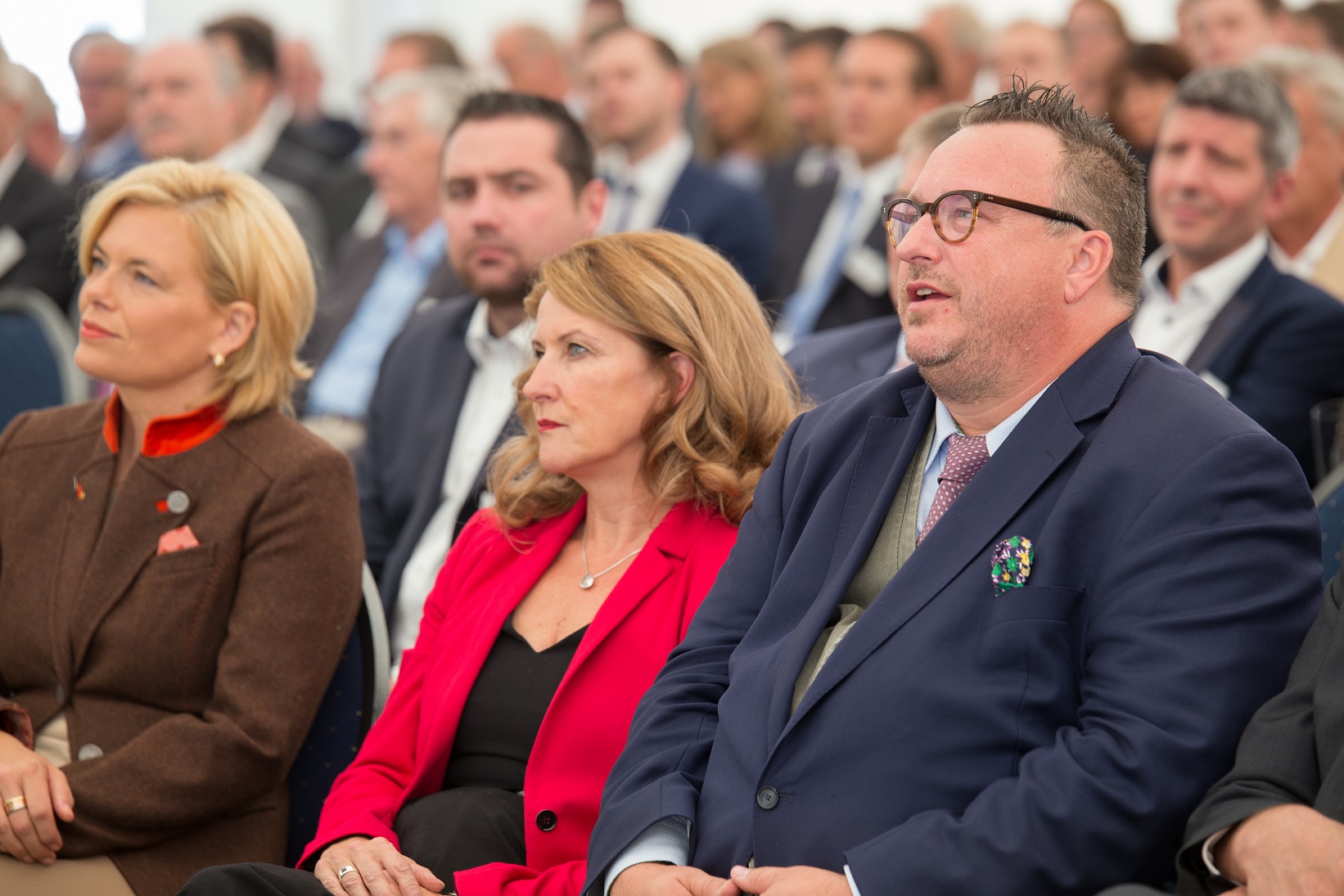 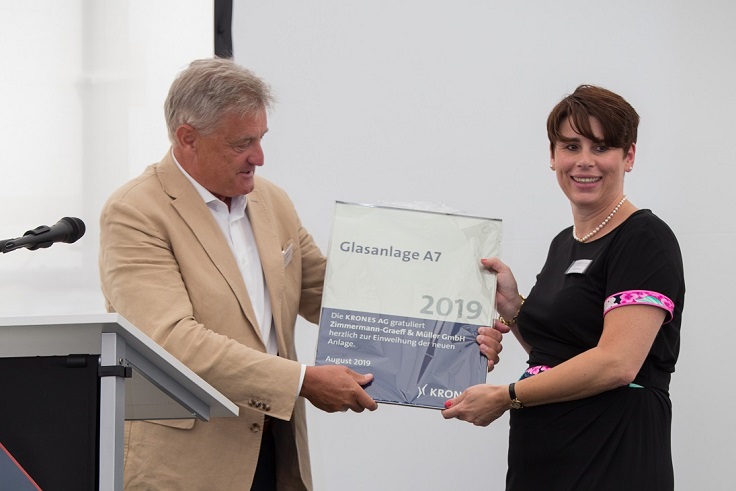 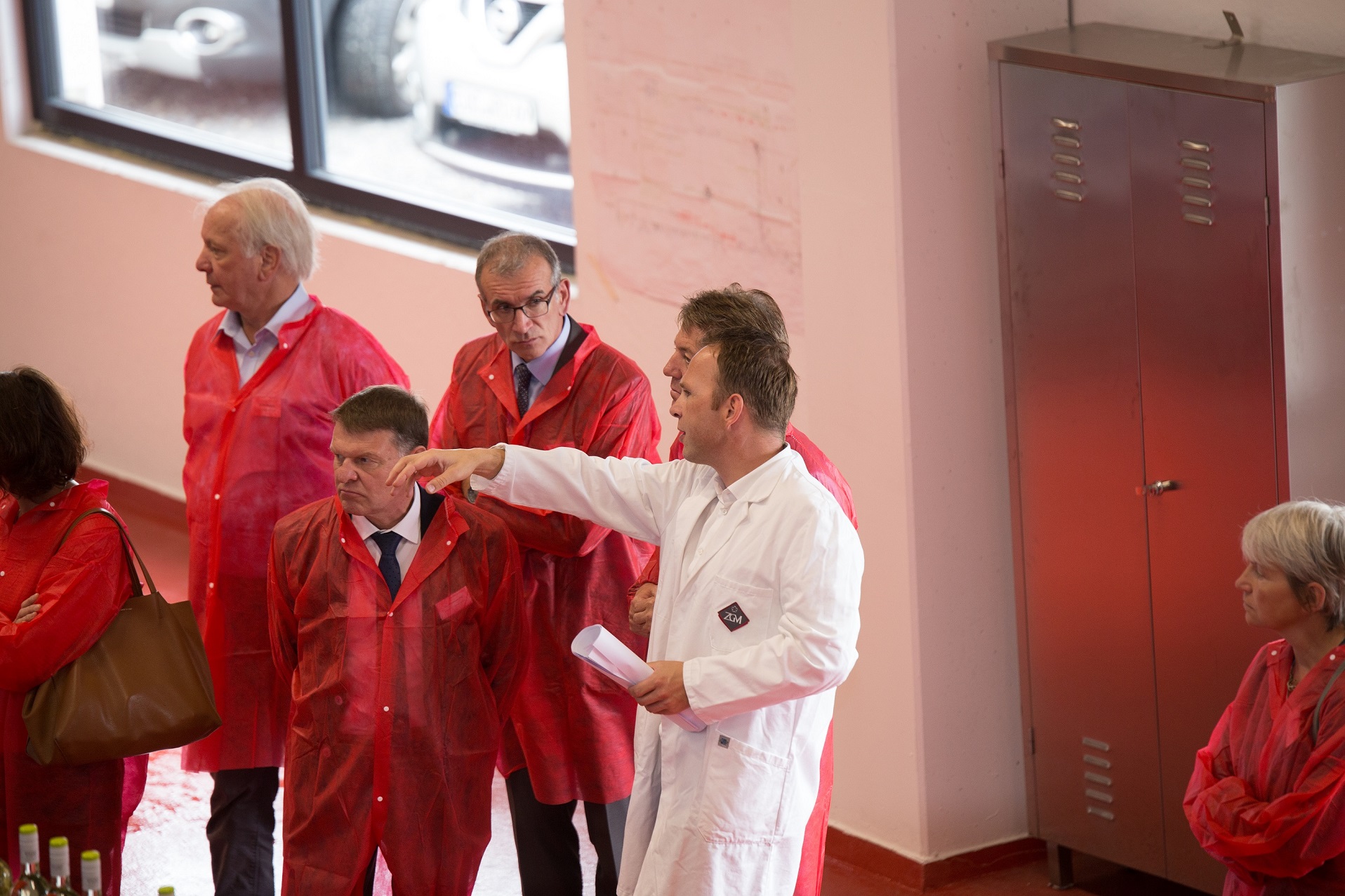 According to legal restrictions you have to be at least 16 years old to visit the pages of zgm.de
Antwort zurücksetzen Reset answer